Here are a selection of photos over the years. If you have any photos you would like added, please e-mail the secretary and we can add them in.

First training session for development Squad at Alva in October 2018 and squad T-shirts for performance Squad.  Great group of keen paddlers from CR CATS, Strathallan, Pinkston Panthers and Forth CC. 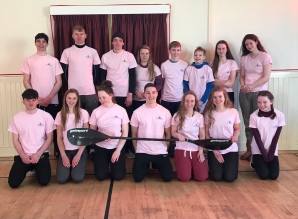 At the BBQ during the Holme Pierrepont camp, the younger CR CATS paddlers were delighted to meet Olympians and Silver medallists, Campbell Walsh ( one of our first club members) and Luuka Jones from the New Zealand Team.  Campbell now coaches the New Zealand team.  Here are Campbell and Luuka modelling the club hoodie and jacket.

Here is the Scottish Champs K1W Trophy which has been won by club members Fiona Pennie and Kim Walsh over many years. 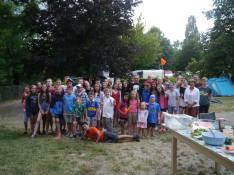 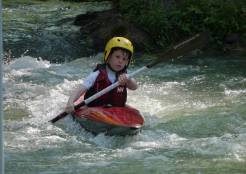 Our club member, Olivia Wears was in London during the 2016 October holidays and  met Joe Clarke with his Gold medal after the 2016 Rio Olympics.

This years U23 and Junior team included Bradley Forbes Cryans and Michael Brown from CR CATS, Eilidh Gibson and Rachel Houston from Strathallan and our club coach, Neil Caffrey.

Johnny had a great day after being nominated to run with the Olympic Torch through the streets of Stirling – what an honour.  He actually ran 2 legs and met many former pupils from Riverside, Wallace HS and Denny HS. 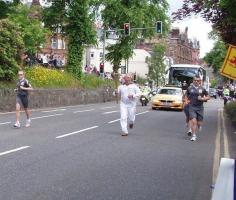 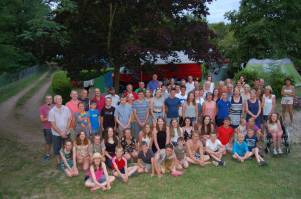 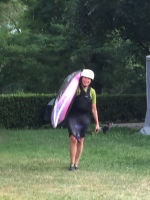 We have been running beginners summer camps at the club site since 2015.  Here are our coaches resting between sessions and one of the summer camp groups.

Here we have Piotr coaching from the bank, the paddlers doing a course walk and Johnny explaining the course to Olivia 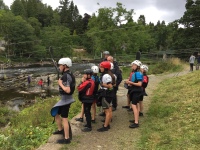 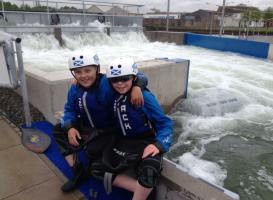 One of our club paddlers in Antartica – December 2018 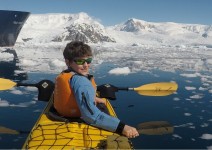 Bradley is a club member who is a part of the senior GB team, his life motto is “Hard work beats talent when talent doesn’t work hard”

Campbell Walsh is a club member whose achievements include winning a silver medal at the olympics, winning a silver and two bronze medals at the World Championships, being the 2008 European Champion and the 2009 European Team Champion along with Rich Hounslow and Huw Swetnam. 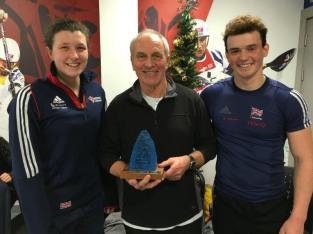